Tufton Capital Management, McMenamin and other local money managers say they have not forgotten about the infamous day, and they think a big collapse will inevitably occur again one day.

The Friday before Black Monday, the stock market fell 200 points, setting the stage for what was to come. At the time though, McMenamin said he had his team ready to buy stocks on Monday. He had his team compile a list of the 10 or 15 stocks to give to the trader. Later that day, McMenamin asked the head equity trader how things were going, and found out the computer system was clogged because of the selloff. McMenamin canceled the trades.

"I was scared," McMenamin said. "I was frightened. I came home and my wife and daughters met me outside and were clapping cheering, 'Daddy's home.'"
When he turned on the television, he thought the world was coming to an end. The next day, McMenamin said a mentor called him to ask how he was doing. The mentor asked if anyone had died. When McMenamin said no one had died, he realized that the crisis at the time was not permanent and the market would eventually recover.

"We didn't know when, but you have to be patient," McMenamin said. "We decided don't sell. We may not buy anything, but don't sell. Quality always recovers. It was scary, but we reached back and said quality always prevails."

The stock market didn't recover overnight, but McMenamin said he "started nibbling" by buying stocks on a selective basis.

David Berman, co-founder and CEO of Timonium firm Berman McAleer, had just begun his career in 1988, in the aftermath of the crash. He said he was scrambling to attract clients at a time when people wanted little to do with the stock market.

"It colored every prospecting call for a couple of years," Berman said.

For Berman, he said saw how those who didn't panic in 1987 turned out. So when the Great Recession happened, his firm did not sell off anything. Instead, the firm used the recession as an opportunity to "rebalance" its funds by buying certain stocks in different asset classes.
"We were fully invested in the recovery from the recession," Berman said. "We took the full brunt of the pain but got the full experience of the recovery."

While McMenamin learned from his experience, he said he thinks another big stock market fall will happen again for several reasons. For one, he said there are new people coming into the business who do not have a lot of experience and have not been through a panic. He also said crashes are somewhat cyclical, with the "nasty ones" occurring about every 15 years.

Niall O'Malley, the founder and managing director of Blue Point Investment Management LLC in Towson, was still in college at the time of Black Monday. He recalled being involved in a stock club and "just seeing these huge numbers." Like McMenamin, he thinks there will be another crash one day because "human nature has a repeatable pattern."

The current market, in the midst of an 8-year run, has a lot of "valuation risk," O'Malley said.

Trading has become "crowded" and the market has become inflated, O'Malley said, because everyone is investing in Apple, Facebook, Amazon, Netflix and Google. More money has also been invested in passive strategies, like exchange-traded funds and passive index funds, which are weighted toward the same big technology companies.

If something were to happen to any of the companies, O'Malley said, it could create a crash. He also that a change in leadership at the Federal Reserve could also have a massive impact on the markets.

"The Federal Reserve has played a role in the financial market valuation more than any other factor," O'Malley said.

To protect against a potential future crash, McMenamin said his funds are balanced between common stocks and bonds, since they tend to trade at the inverse of each other. O'Malley said he has decreased his holding in Amazon from 10 percent down to 3 percent. He also uses cash as an asset class and maintains a 14 percent cash level, higher than the typical 5 percent of most mutual funds.

Like McMenamin and O'Malley, Berman said he fully expects to see another crash.

"It's highly likely it will happen again, and happen multiple times again during my career," Berman said.

When a crash does happen, investors should not sell off because then they will lose out in the long run during the recovery.
The equity market is still the best way to create wealth, Berman added, and people should not be scared of investing just because there could be another Black Monday.

"You don't not get into a car because you never want to get into a traffic jam or an accident," Berman said. 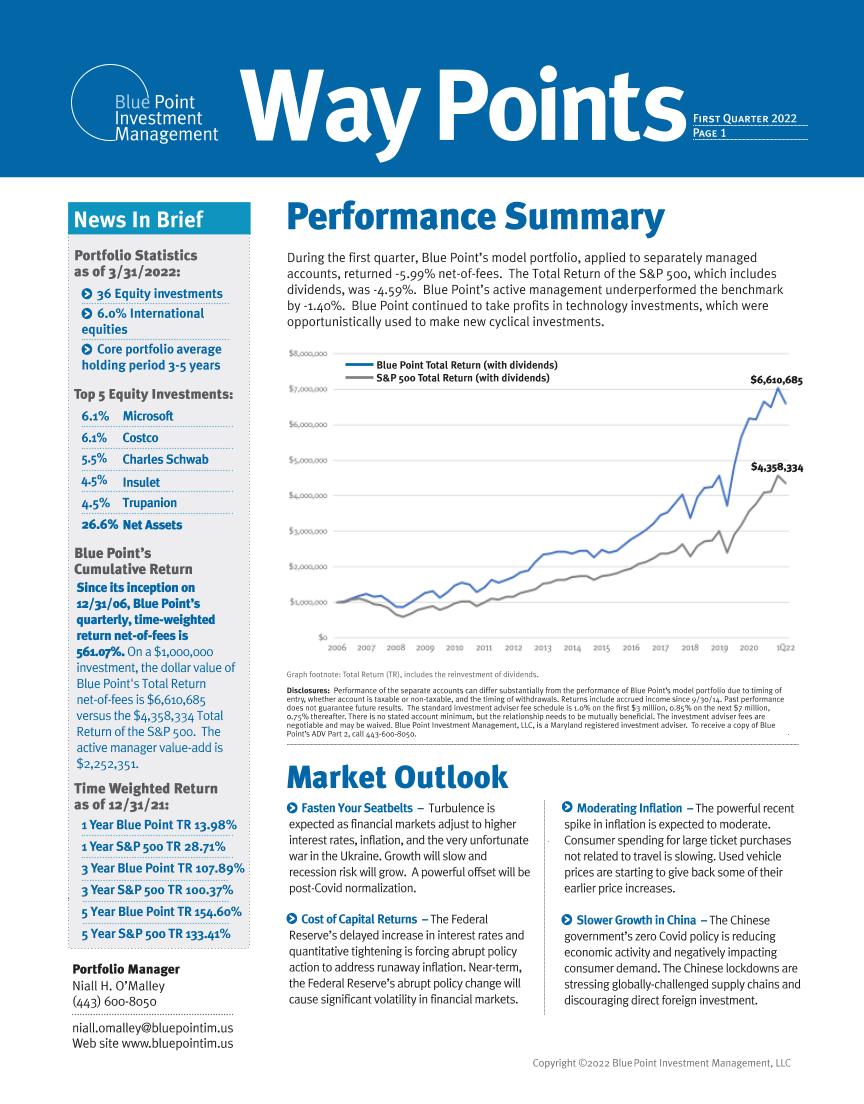 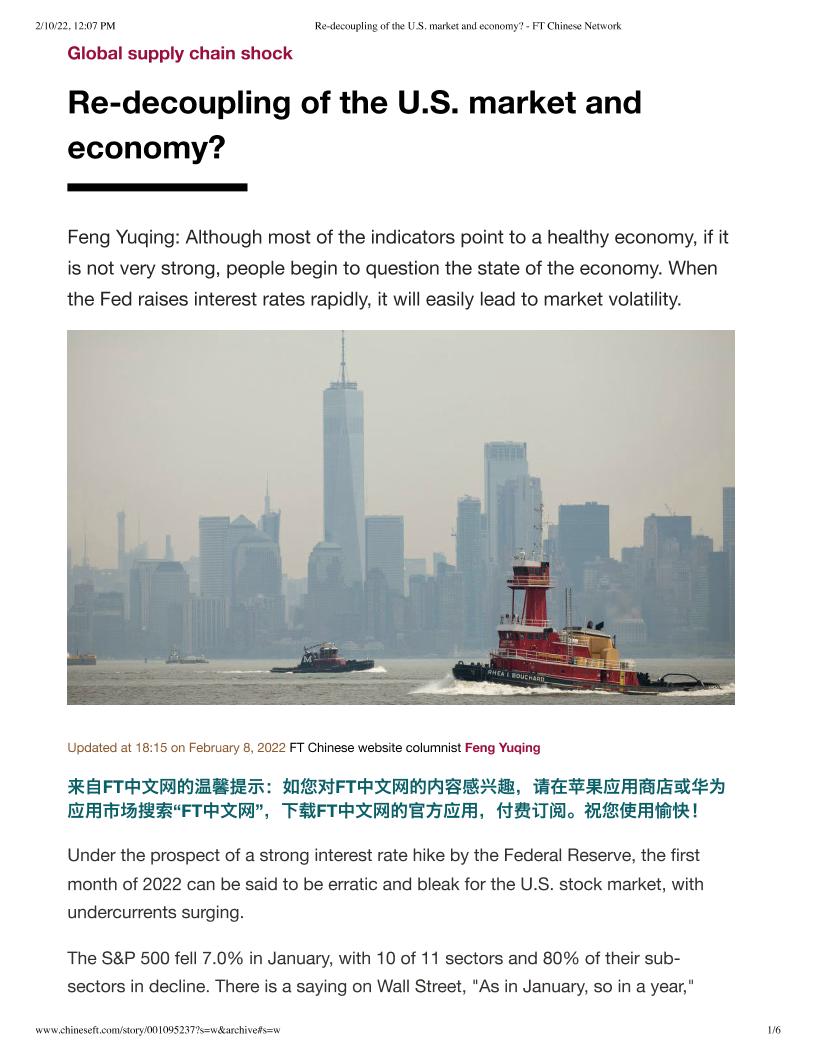